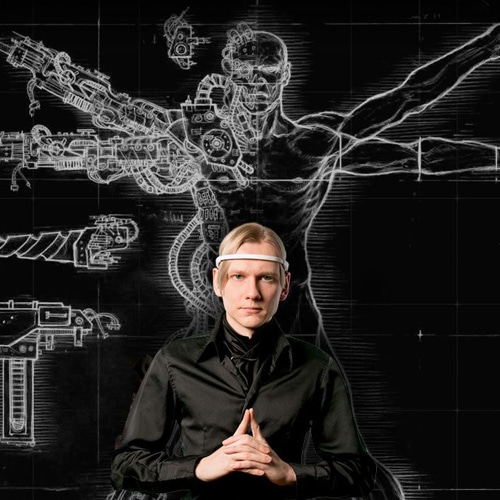 Teemu Arina has a professional career of 18+ years as a technology entrepreneur, author and professional speaker. He is one of the forefront thinkers on the intersection of the man and the machine covering topics such as quantified self, biohacking, internet of things, wearable computing, technology enhanced learning and digital health. In 2015 he received the Leonardo Award (under the patronage of European Parliament and UNESCO) for “Humanity in Digitization”. Mr. Arina is co-author of the Biohacker’s Handbook for optimizing health and wellbeing with technological and biological tools and the founder and curator of the Biohacker Summit, leading international conference for better living through science, technology and nature that attracts 1000+ attendees annually. He is the founder of Biohacker Center, an independent research entity into optimal human performance based in Helsinki and advisor for Tech Noir Lab, a fashion technology lab based in LA, San Francisco & New York. Mr. Arina is a Top 10 speaker (Speakersforum 2017) who has presented internationally in countries such as USA, UK, Japan, Russia, the Netherlands, and Germany. In his free time he enjoys photography, foraging, monster green smoothies and quantified self-experiments.

All Sessions by TEEMU ARINA