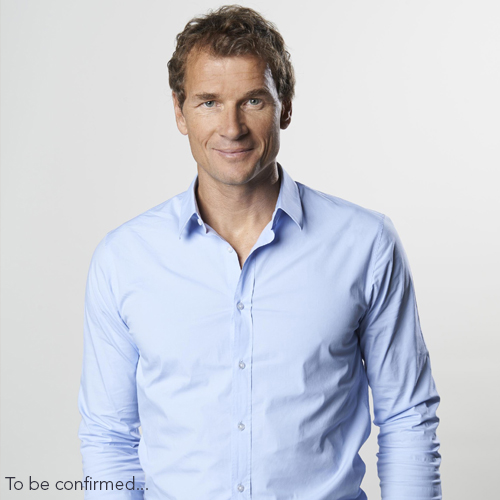 Jens Gerhard Lehmann is a long-term German footballer who played as a goalkeeper. He was voted UEFA Club Goalkeeper of the Year for the 1996–97 and 2005–06 seasons, and was selected for three World Cup squads. He was a member of Arsenal’s Invincibles, playing every match of their famous unbeaten title winning season. He also holds the UEFA Champions League record for the most consecutive clean sheets, having not conceded a goal in 10 matches whilst at Arsenal.